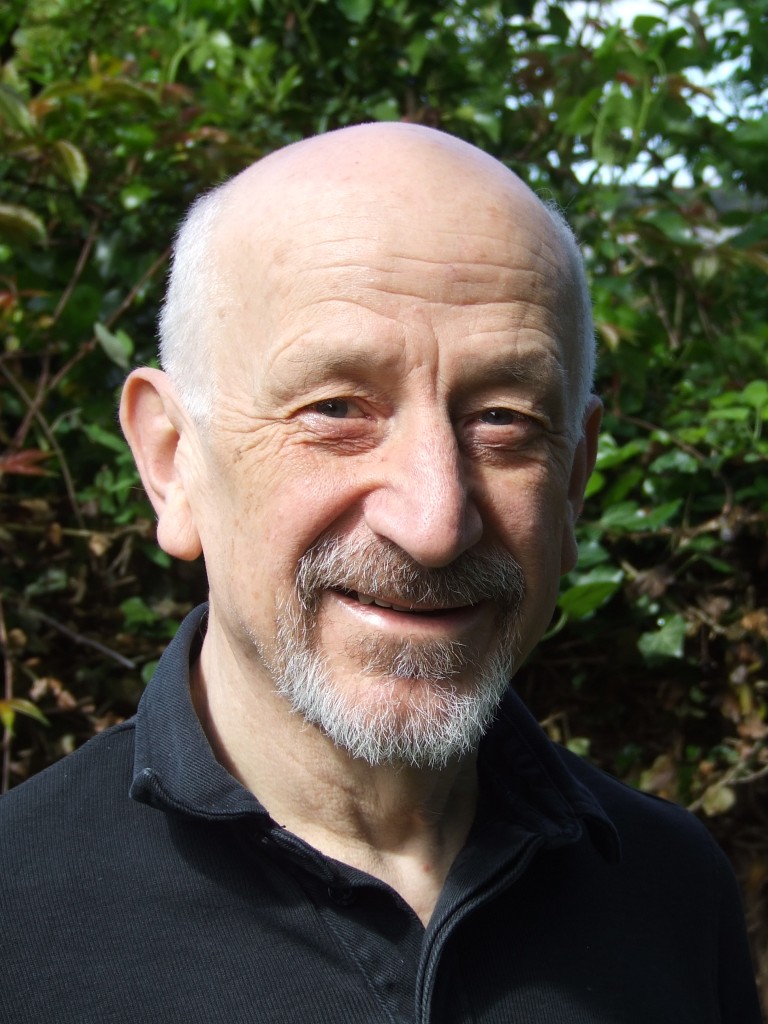 Ruairidh Greig is our visitor at the Frittenden session from 8pm at the Bell & Jorrocks, on Sunday the 25th January.

He comes from Lincolnshire and features many local songs in his repertoire – some from Percy Grainger’s song collecting expeditions to the county in in the 1900s, and others from his own collecting work in the 1960s.

We first met Ruairidh at a memorial event for fellow folklorist Brian Dawson at the Winster English Country Music Weekend last year – we’ve run into him a couple of times  since then and a fine chap he has turned out to be.

He also has material from his own singing family, which ranges from Scottish ballads to the ‘gems’ from the Music Hall era.

A retired primary school headteacher, he was a researcher with Sheffield University’s National Centre for English Cultural Tradition (NATCECT) and has published a number of articles on folk song and folklore.