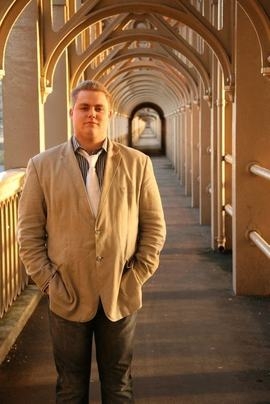 Matt Quinn is our visitor at the Frittenden session this Sunday the 25th October from 8pm.

Expect to be entertained and impressed by this personable young man’s performance – he’s been described as a ‘wonderful melodeonist, duet concertinist, fiddler, mandolinist, singer and dashing man about town’.

Of course it’s a session so bring a song, a dance, a tune, a story or anything that seems appropriate, and is either traditional, old fashioned or entertaining – for that is our agenda…

He’s having amazing fun with his career in music, and it shows in his playing and singing – and often in his gig list.

He grew up in a household full of traditional music, studied the Newcastle folk & traditional music degree course. From 2009 to 2013, he was a part of Radio 2 Young Folk Award finalist and Warhorse song man Dogan Mehmet’s band The Boombox Karavan, and now performs solo and with The Dovetail Trio, The New Slide, Geckoes, The English String Band, the Mick Ryan folk opera A Day’s Work, Le Sessions du Confiture and a few other things…

Here he is singing and playing one of his greatest hits: